Click for details of how to get to Venue

This is the AGM of MABAC Cross Country League – FaceBook Event

All Runners & Club members in MABAC league are Invited Is it important to you what MABAC is doing ? Did you know…Not only is MABAC providing Free Cross Country Races every month, organises the CranLeigh 15 / 21 and Surrey Slog Half Marathon, it raises money for running based Charities or Local Charities. Starting at 12 noon – There will be Free Tea, Coffee and Cakes.

The following are willing to stand for re-election.

The Meeting is open to ALL Members of the following clubs. 🙂

For more infomation please Click on one of the Clubs above.

Minutes of AGM 2017 The minutes were agreed

Chairman’s Report ; J.Hogg Thanks were expressed for all the work done by Hazel and Brian Vine in the Cranleigh !5 /21 and the Surrey Slog. Funds raised ensure the viability of the League

Secretary’s report : K. Saunders Numbers have been provided for league events by Fitstuff. First aid cover continues to be provided by Collingwood Services

Treasurer’s report :- O. Garrod A written report on the accounts was provided which stated a balance of £15463, prior to paying race secretary’s expenses. The commentary included reference to the potential increase in cost to the league for the use of courses. The league has two accounts with that with Nationwide being dormant.

Timekeeper/Result Secs report :- Jenny Bell A reminder was made to return numbers after each event and not to participate with a dog.

Cranleigh 15/21 2018 report :- Brian Vine Overall the event was successful despite problems with allocating numbers. In future postal entries will not be accepted, with SI Entries being used. The help provide in course marking by members from WH was acknowledged. The event raised £6000 for the league, after donations had been made to local groups who helped with the race. Future promotion is to use Facebook and e-mailing previous entrants. BV mentioned an incident where a cyclist collided with a competitor. The road closure cost £718

Surrey Slog, 2018 report :- Ken Saunders A surplus of £985 was reported and although less than previous years. For 2019 the event would be given greater publicity, with the Webpage being developed and the use of Facebook

Charity Donations, Donations of £700 to the Friends of Hurtwood and £500 to Cranleigh Girl Guides. Further donations can be made later in 2019, if desired.

Election of officers All existing officers were prepared to stand for re-election. Election of all four officers was proposed by J. Child and seconded by D. Porter and agreed at the meeting.

Future events Dates for 2019 league events have been published but several are still to be confirmed.

AOB League Scoring : After some discussion it was proposed by K.S that the scoring for league events be revised from 6 men and 3 women to 5 men and 5 women. This was seconded by H. Irving and agreed. Website: Information on the website is to be updated. Clubs were asked to provide maps of event Venues. 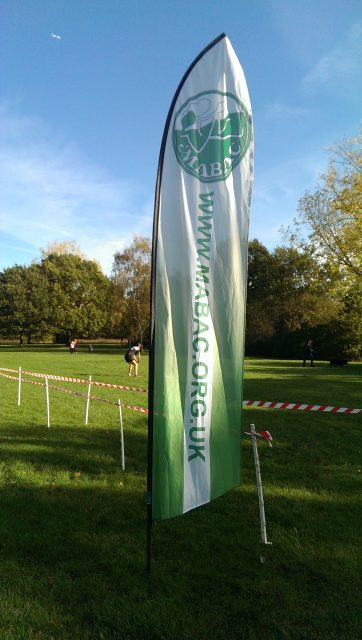 Number of Runners…Turn up at Farley Heath …..